Home | About us | Senior Management Team

Home | About us | Senior Management Team

Peter was appointed Managing Director of Gilbert & Goode in April 2020 having started his career as a quantity surveyor in 1992. As Managing Director, he is responsible for overseeing all aspects of the business from initial land appraisal through to sales and customer care. Peter is also driving Gilbert & Goode’s transition from contractor to one of the leading developers in the South West.

In his long career, Peter has held notable leadership positions. He was Vice President of Residential Development at Dart Real Estate and Regional Managing Director at Kier Group where he established and led the South West business for 10 years.

At Dart Real Estate, Pete assisted in the delivery and sale of OLEA, a development in the Cayman Islands comprising 124 coastal residences, which won Best Sustainable Residential Development at the International Property Awards. During his time with Kier Group, Pete oversaw the construction of over 4,000 new homes including over 300 at North Prospect in Plymouth, one of the South West’s largest regeneration schemes. 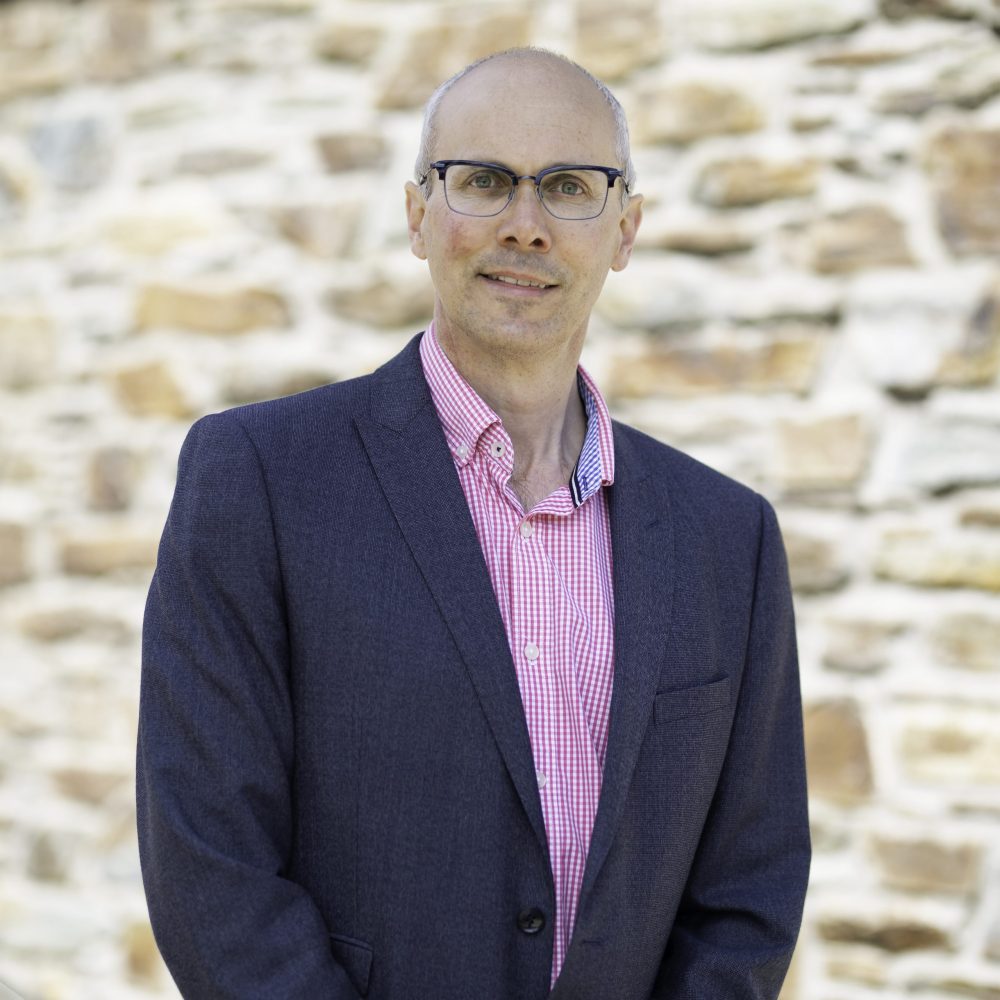 Ben is Head of Pre-construction & Technical and is responsible for tender submissions, value engineering, detailed design and estimating.

With over 15 years of experience in the residential and construction industry, Ben has led bid submissions, development strategies and pre-commencement activities to deliver major housing schemes. Recent projects range from 10-200 residential new build schemes to extract care homes, education buildings through planning and start on site: Ben has also been involved with the following G&G schemes

Ben joined from Burrington Estates where he was Development Manager. Ben started as an architectural technician and design engineer before stepping into senior pre-construction manager, bid manager and development manager roles at Kier Group, Bouygues UK and Leadbitter Group. 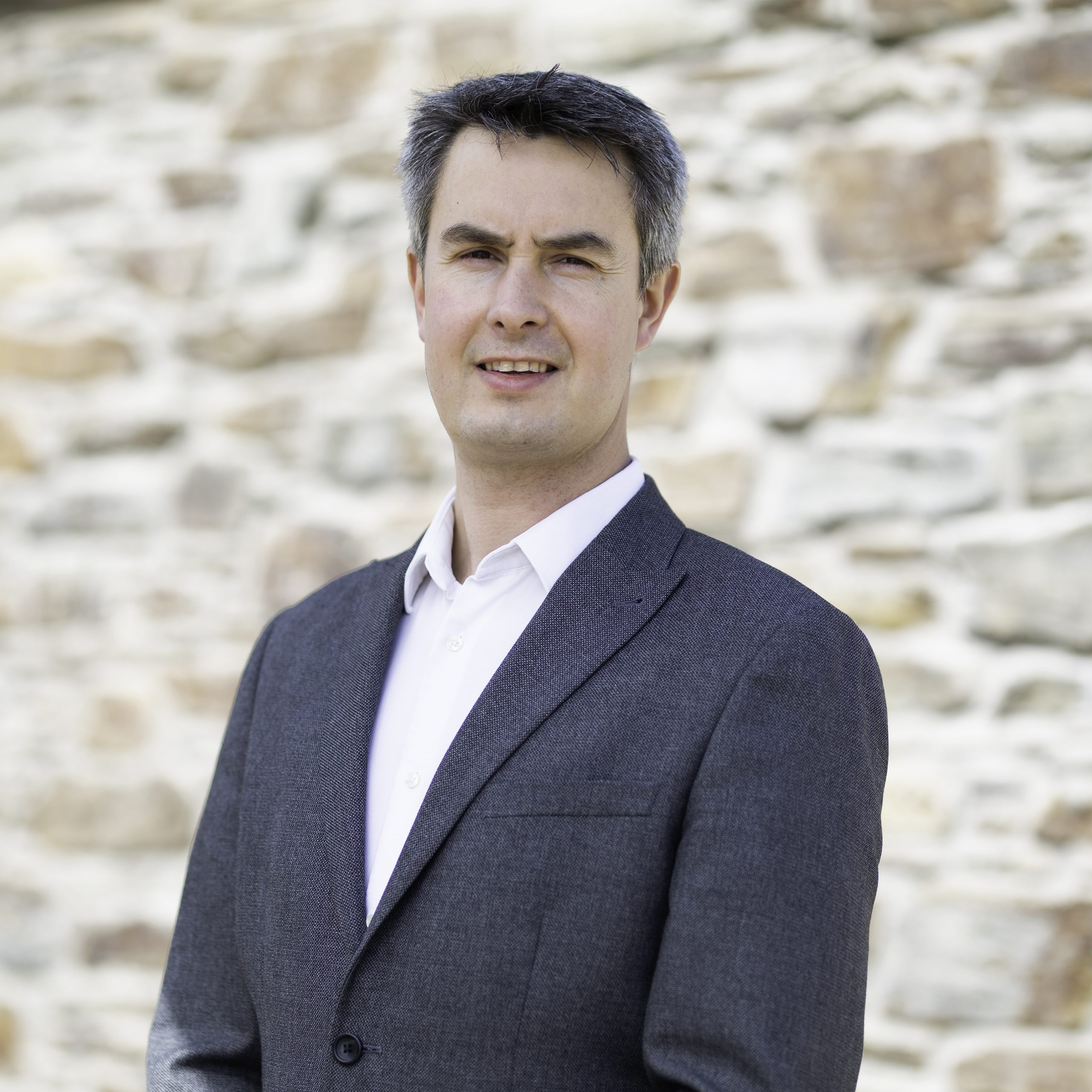 Gavin is Construction Manager at Gilbert & Goode and has over 20 years’ experience in the Construction Sector across all disciplines. Prior to joining the company, he was Senior Build Manager at Vistry Partnerships where he was responsible for managing the delivery of circa 1,000 residential units. He oversees the Production function of the Business, from Pre Construction into the Build phase and throughout the Customer Journey. 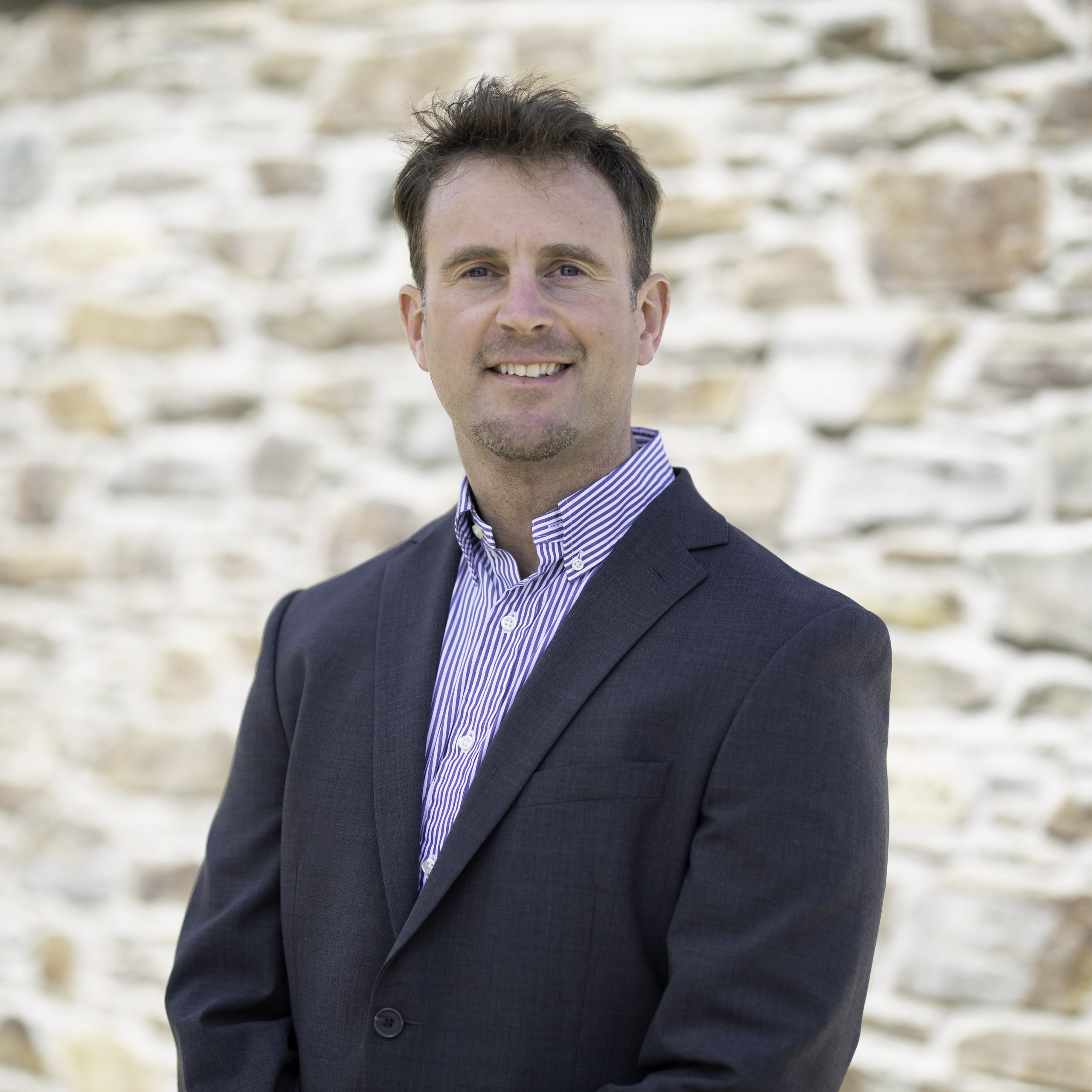 Emma joined Gilbert & Goode in 2016 and now manages the Sales Team. She is responsible for open market and shared ownership sales – building relationships with customers, agents and solicitors to ensure customers receive the very best service and support from our sales team.

She is currently leading sales at Copper Hills, a flagship development comprising 160 new homes, as well as overseeing the sale of 13 shared ownership homes spread across two schemes in Trewoon and St Teath. Emma always receives excellent feedback from buyers who value the assistance that she provides in making their new home purchase as smooth as possible.

Prior to joining Gilbert & Goode, Emma supported the finance department of the Ocean Group in securing a new £50m facility to finance the development and regeneration of affordable homes in Cornwall. This followed her role as a Portfolio Manager for NatWest Real Estate where she worked with property development companies across the South West & Wales region. 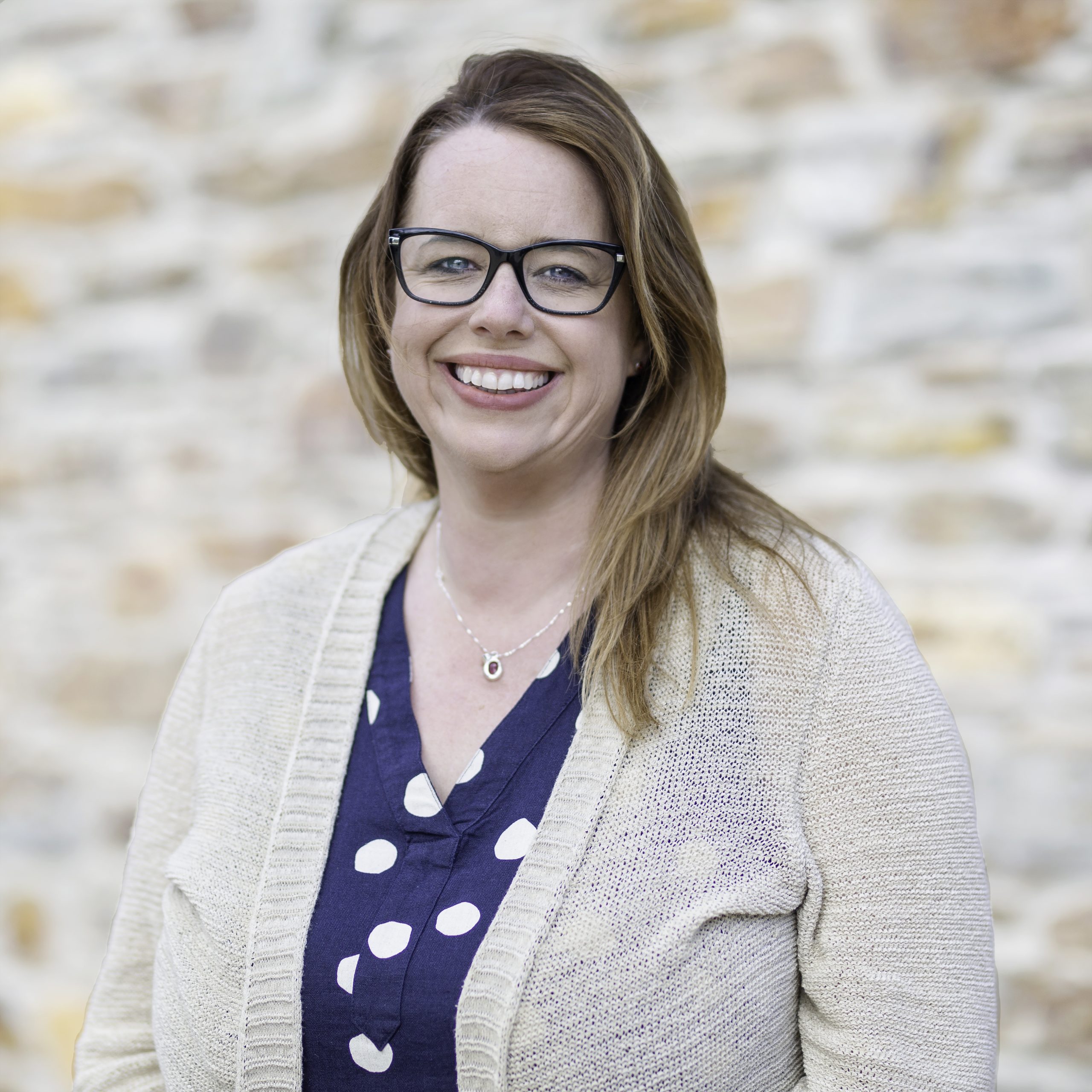 Head of Development and Sales

Caroline joined Gilbert & Goode in 2018 and heads up the Development and Sales teams. She is a Chartered Member of the Royal Town Planning Institute, with over 15 years’ experience within the housebuilding sector, nearly 10 of which were spent at Linden Homes South West.

Caroline has a proven track record of contract negotiation and land acquisition including strategic land.  She has extensive knowledge of the housebuilding process particularly pre-development in terms of achieving timely planning consents and appeals. 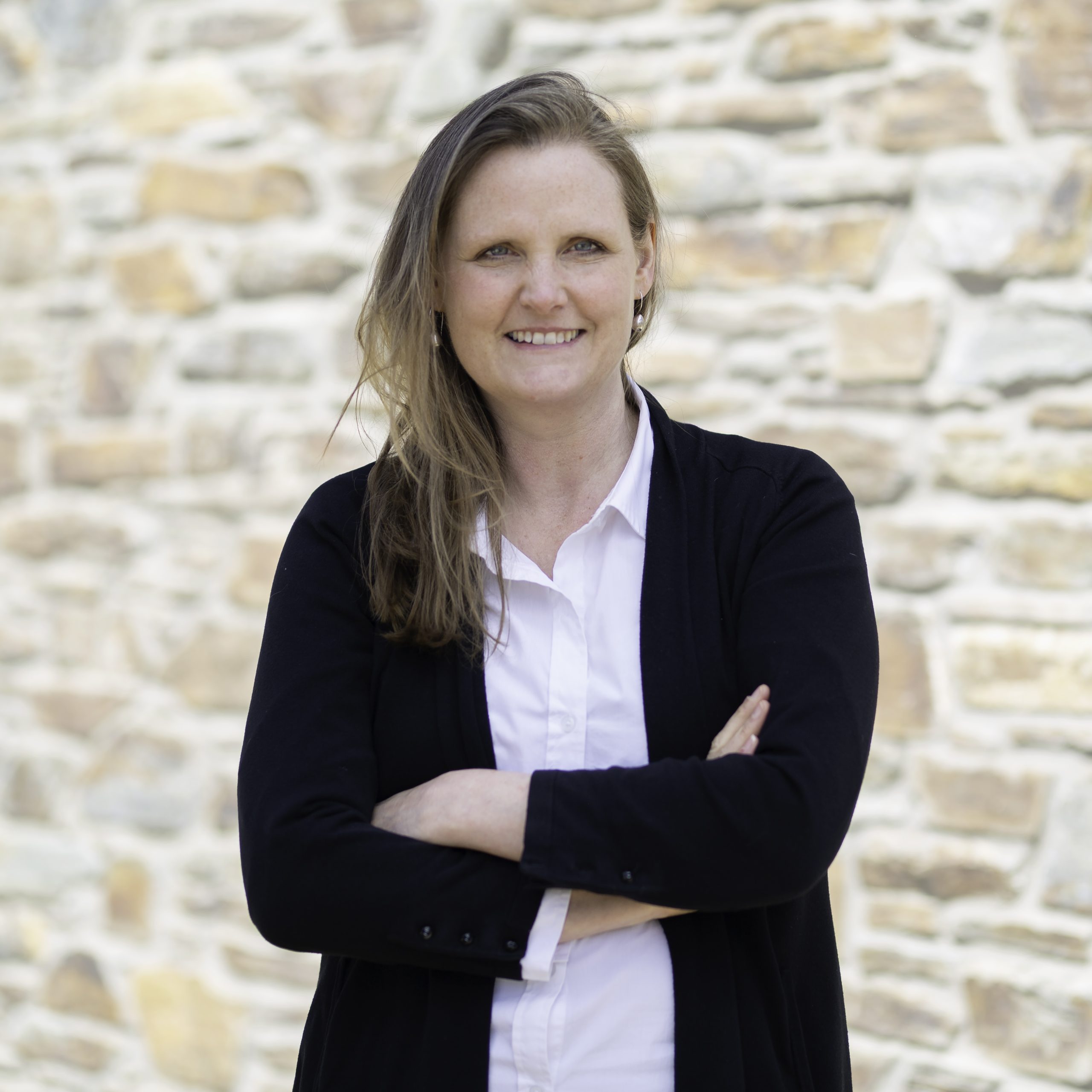 Daniel joined Gilbert & Goode in 2014 and is responsible for the commercial team and commercial project delivery including build costs, procurement and monthly reporting.

Daniel has over 18 years’ experience in the estimating, execution and commercial management of new build, refurbishment and maintenance repair works. 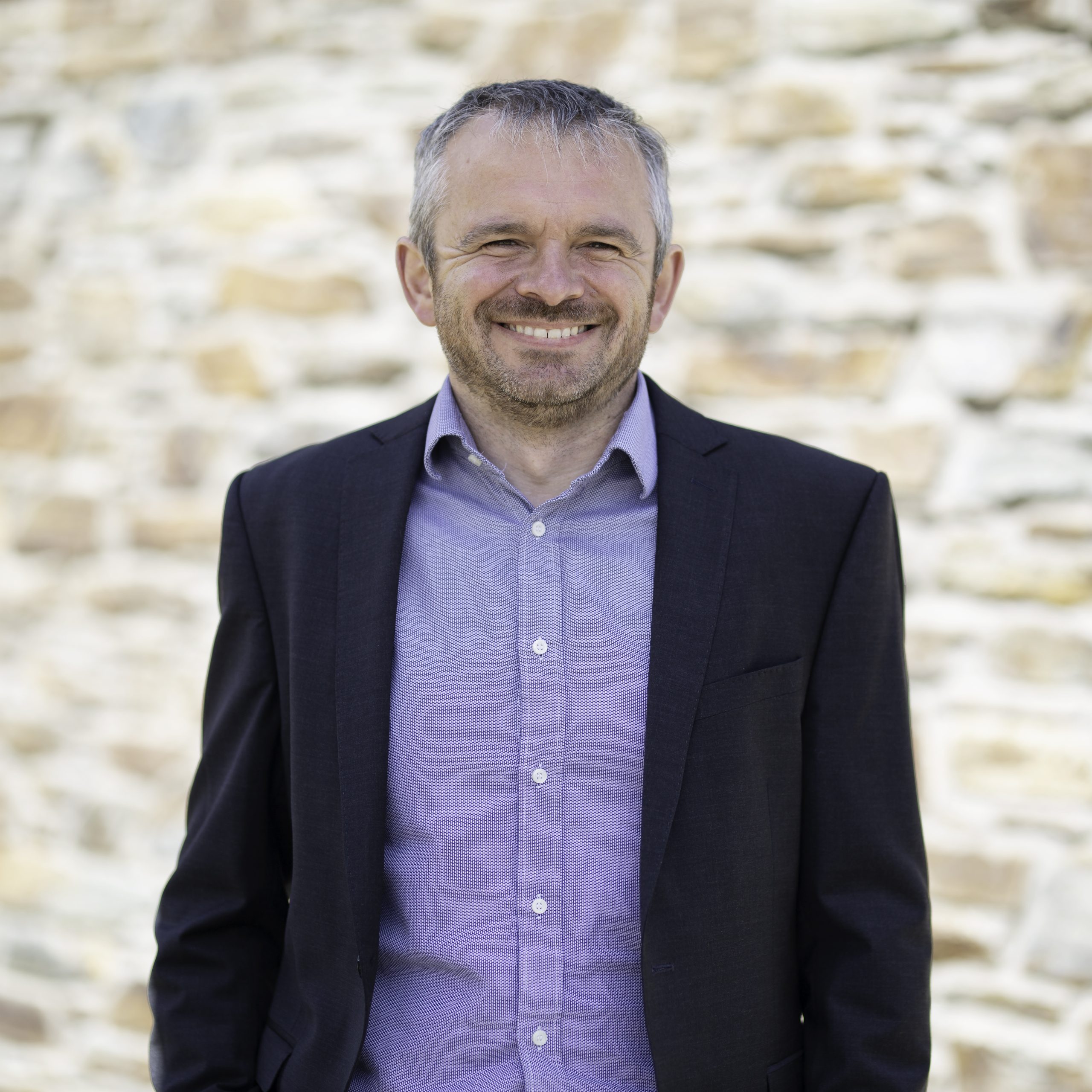